The process of updating the list of the Seven Wonders of the World was initiated by the Swiss Foundation in the year 2000. In 2007, the final list of seven wonders was made leading to cheers and jeers as some famous contenders were left out while other structures surprised many by making it to the top seven.

The Great Wall of China (China) 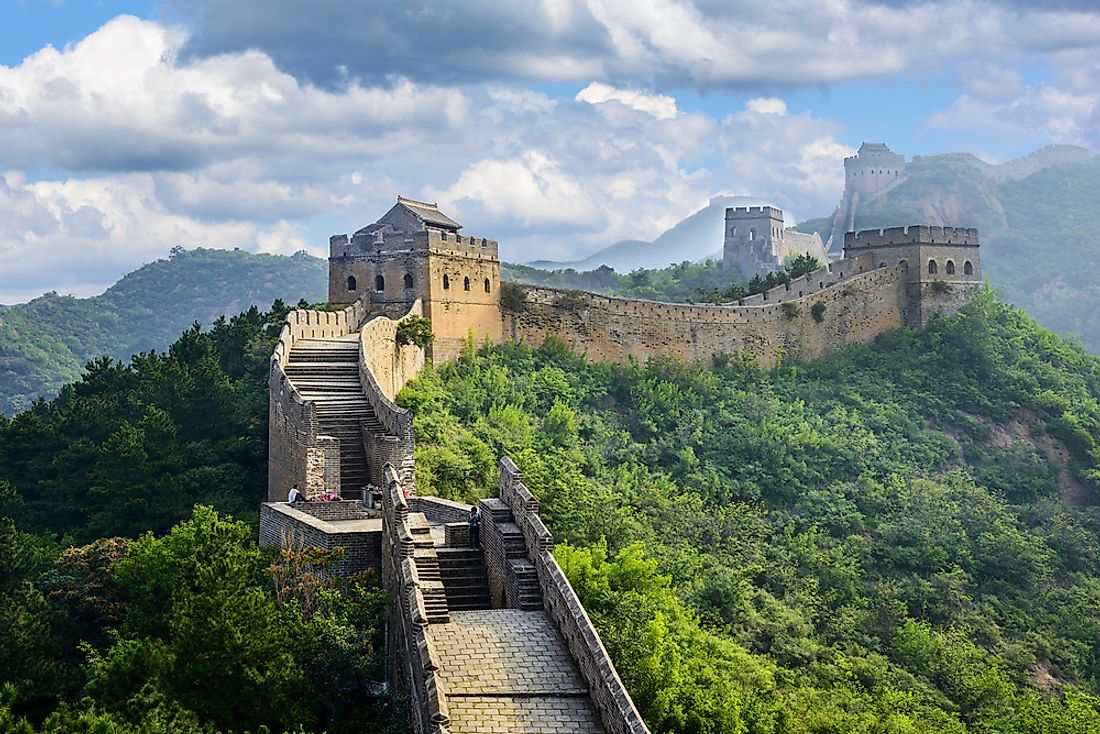 The Great Wall is a succession of numerous walls spanning thousands of miles, making it the longest artificial project in the world. The wall, which is believed to have been constructed in series from the 7th century BC was made of stone and earth fortification with the aim of protecting the Chinese Empire from attacks by Mongols. Several watchtowers, military barracks, and transport corridors make the wall a magnificent phenomenon. The wall is of great historical value to China making various dynasties renovate it. The wall was listed by the UNESCO as a heritage site in 1987. 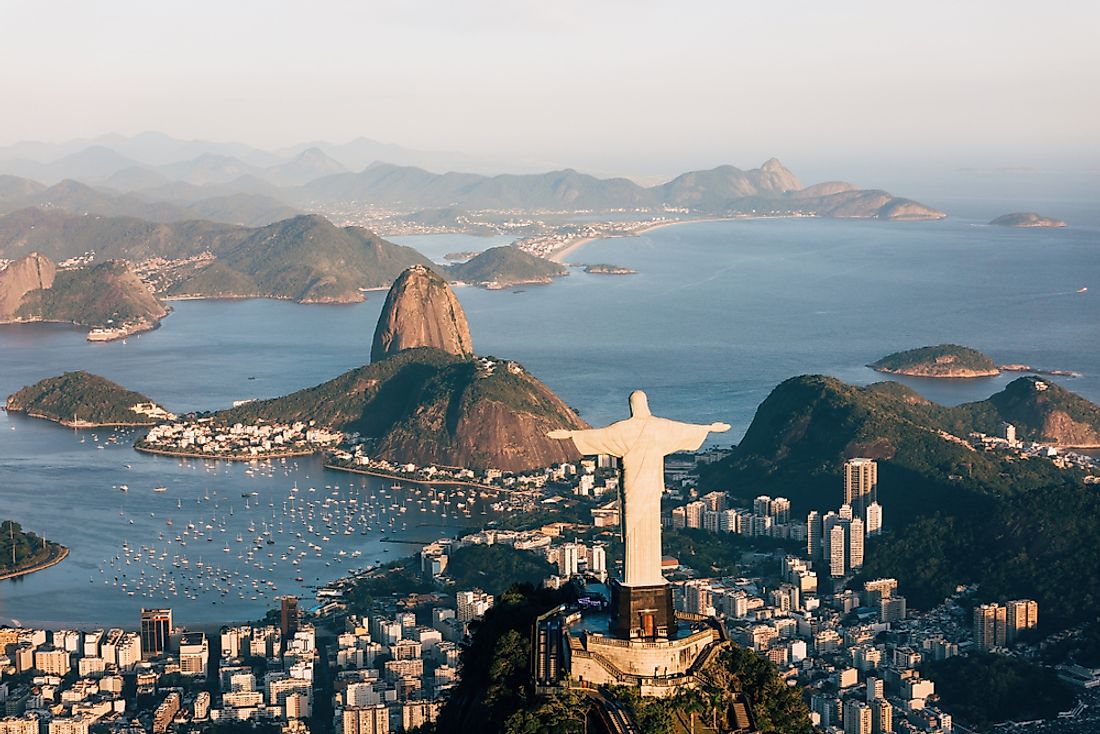 Christ the Redeemer is a 98 feet tall statue of Jesus Christ located in Rio de Janeiro in Brazil. The base is 26 feet high while almost 6 million tiles and reinforced concrete was used making it the tallest global art deco sculpture. The 635 metric ton sculpture is on top of mountain Corcovado which is at an elevation of 2,300 feet making it a landmark in Brazil. The origin of the idea was immediately after the First World War as the Brazilians had fear of a “tide of godlessness.” The iconic sculpture was constructed by Paul Landowski and took five years to be completed.

Machu Picchu is a pre-Columbian ruined city perched between the Andean peaks in Cusco region of Machupicchu district in Peru. The must visit site remained unknown until it was rediscovered by Hiram Bingham in 1911. There are various explanations for the existence of the Incan site. The first is that the site was a stronghold against the Spanish rule in the 16th century while the second theory states that Machu Picchu was the “Virgins of the Sun” where women who had taken a vow to uphold chastity lived. Some believe that it was a pilgrimage site while others think it was a retreat site for the royal family. The isolated region features temples, residential sites, plazas, and agricultural terraces. 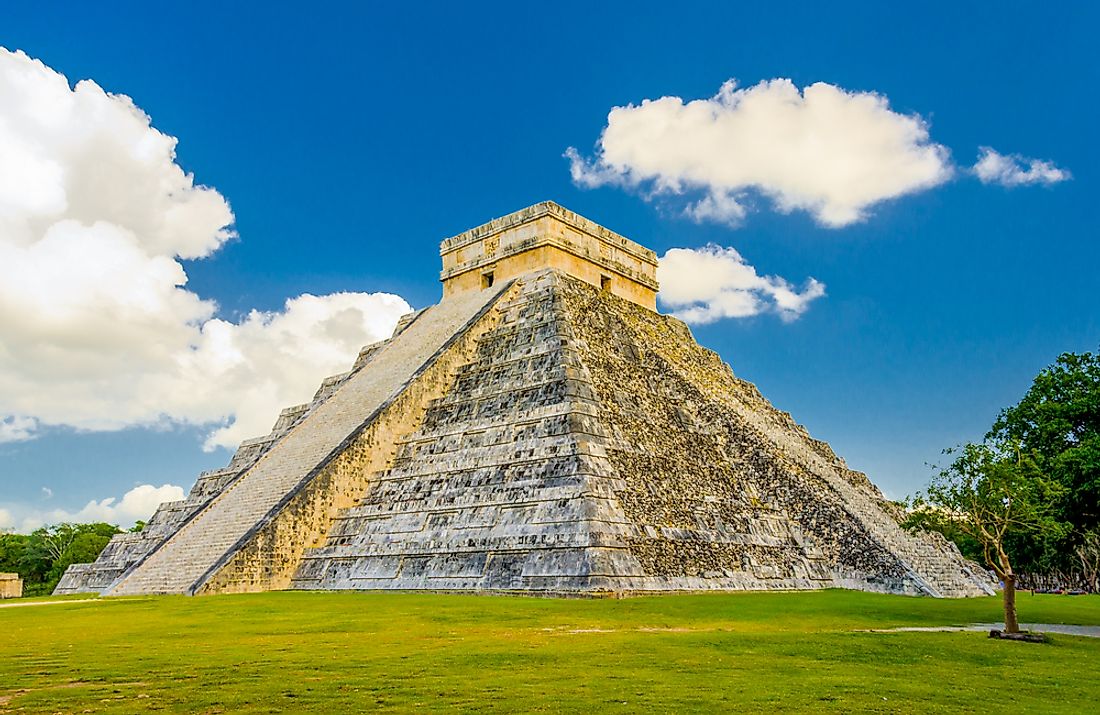 The Chichen Itza was built by the Maya people in the Terminal Classic period. Located in Yucatán State, the city is believed to have flourished between 9th and 10th century CE as a trading and political center. The ancient city was built with magnificent architectural styles with temples and monuments having notable shapes. Examples are the stepped pyramid El Castillo with 365 steps depicting the astronomical ability of the Maya people. Chichen Itza is home to a large tlachtli field where popular pre-Columbian ball games were played. 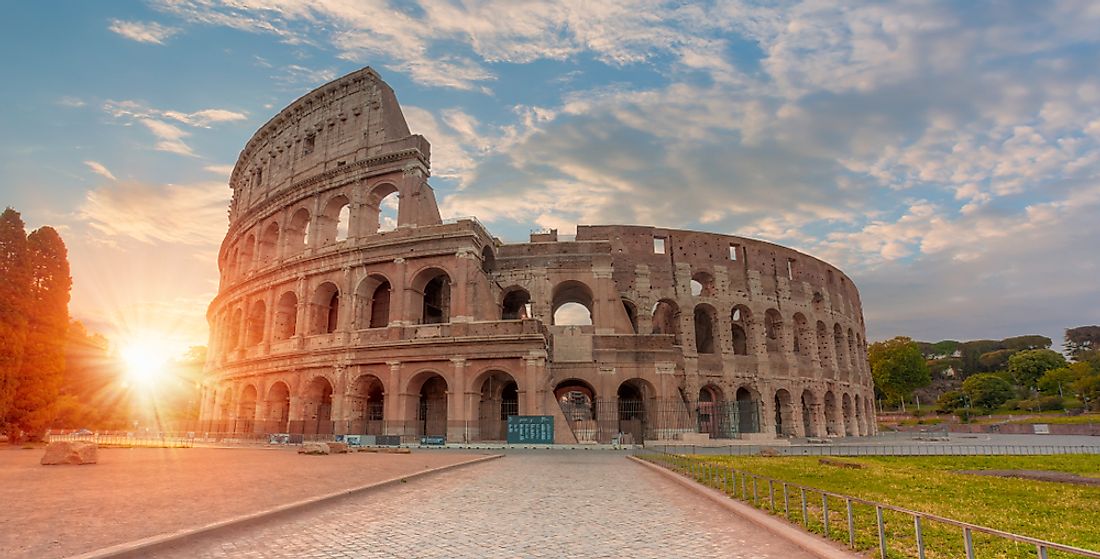 Also known as Flavian Amphitheatre, the iconic structure is an oval shaped amphitheater where it is believed that about 80,000 spectators could fit in. The concrete and sand structure is rated the largest amphitheater in both the ancient and modern world. Activities carried out in the Colosseum include dramas, executions, battle reenactments, and animal hunts. 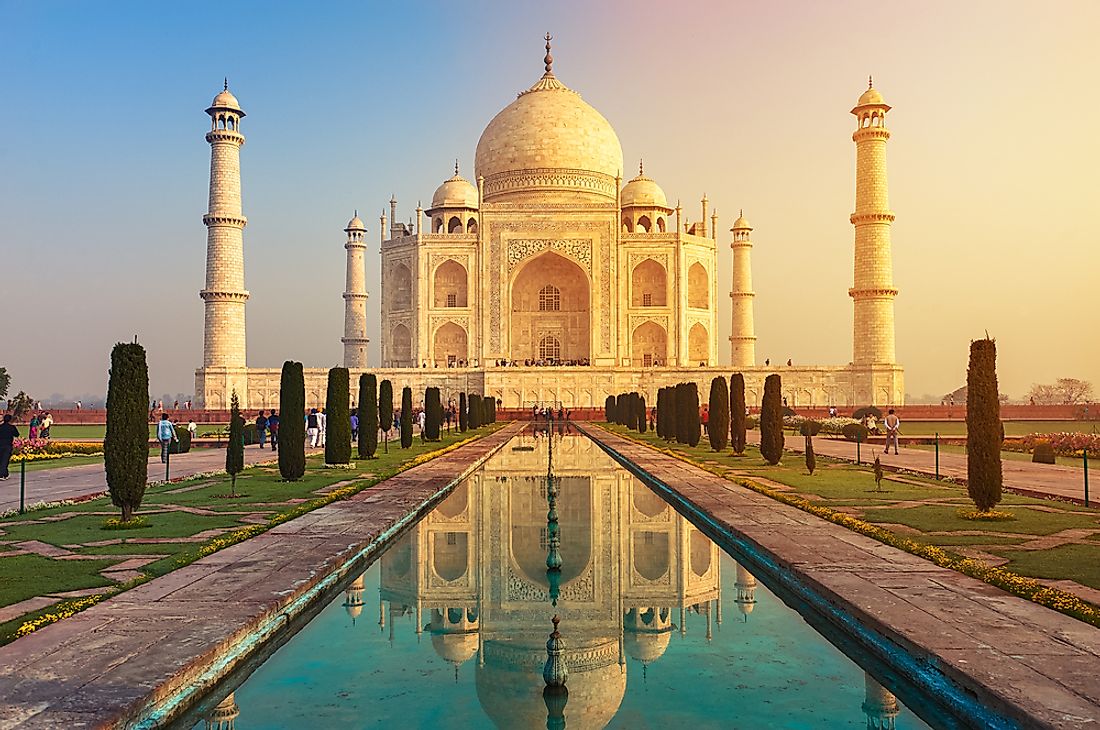 The mausoleum was constructed by Emperor Shah Jahan in honor of his wife and to house her tomb. The outlook is a central dome surrounded by 4 smaller domes. The monument was at a cost of over $827 million USD current value. The stunning beauty of the structure is the huge garden with a reflecting pool and great calligraphy, while white marble and semiprecious stones are arranged in floral and geometric patterns. Taj Mahal depicts Mughal architecture and was constructed by 20,000 workers for 22 years completing it in 1632 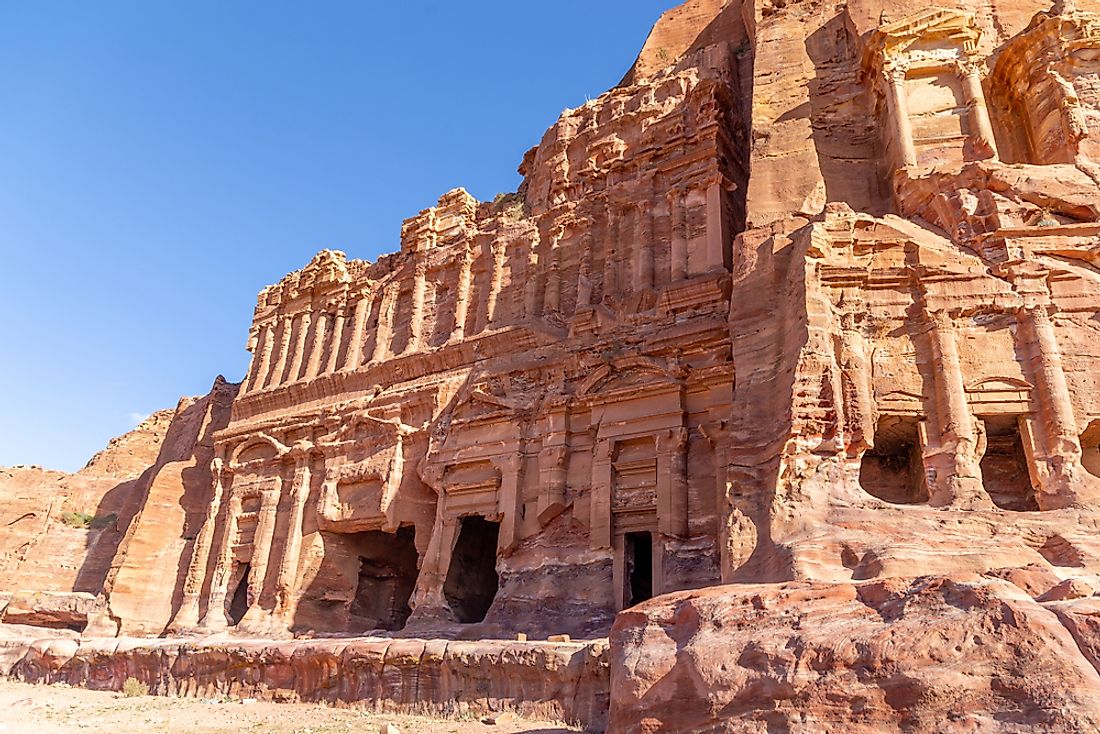 Petra is an ancient city found in the remote valley in Jordan and is believed to be the place where the biblical Moses struck a stone and water gushed out. The site was later made a capital city by the Nabateans consequently becoming a flourishing urban center. The uniqueness of Petra is the chisel carvings made on all structures ranging from temples, tombs, and doors which could change color as the sun shifts. The city was abandoned from 551 but was rediscovered in 1912.

The Seven Wonders of the World
This page was last updated on June 19, 2019.
By Daniel Maina Wambugu