The American flag is made up of 13 horizontal stripes of white alternating with red and a blue canton with 50 white stars. The five-pointed stars are arranged in nine horizontal rows consisting of rows of six stars alternating with the rows of five stars (bottom to top). The 13 red and white stripes represent the original 13 British colonies that became the first American states, while the 50 stars represent the 50 American states. There are numerous flags on the planet that resemble the U.S. flag, and this includes the flags of Liberia, Malaysia, Cuba, Brittany, and Puerto Rico. 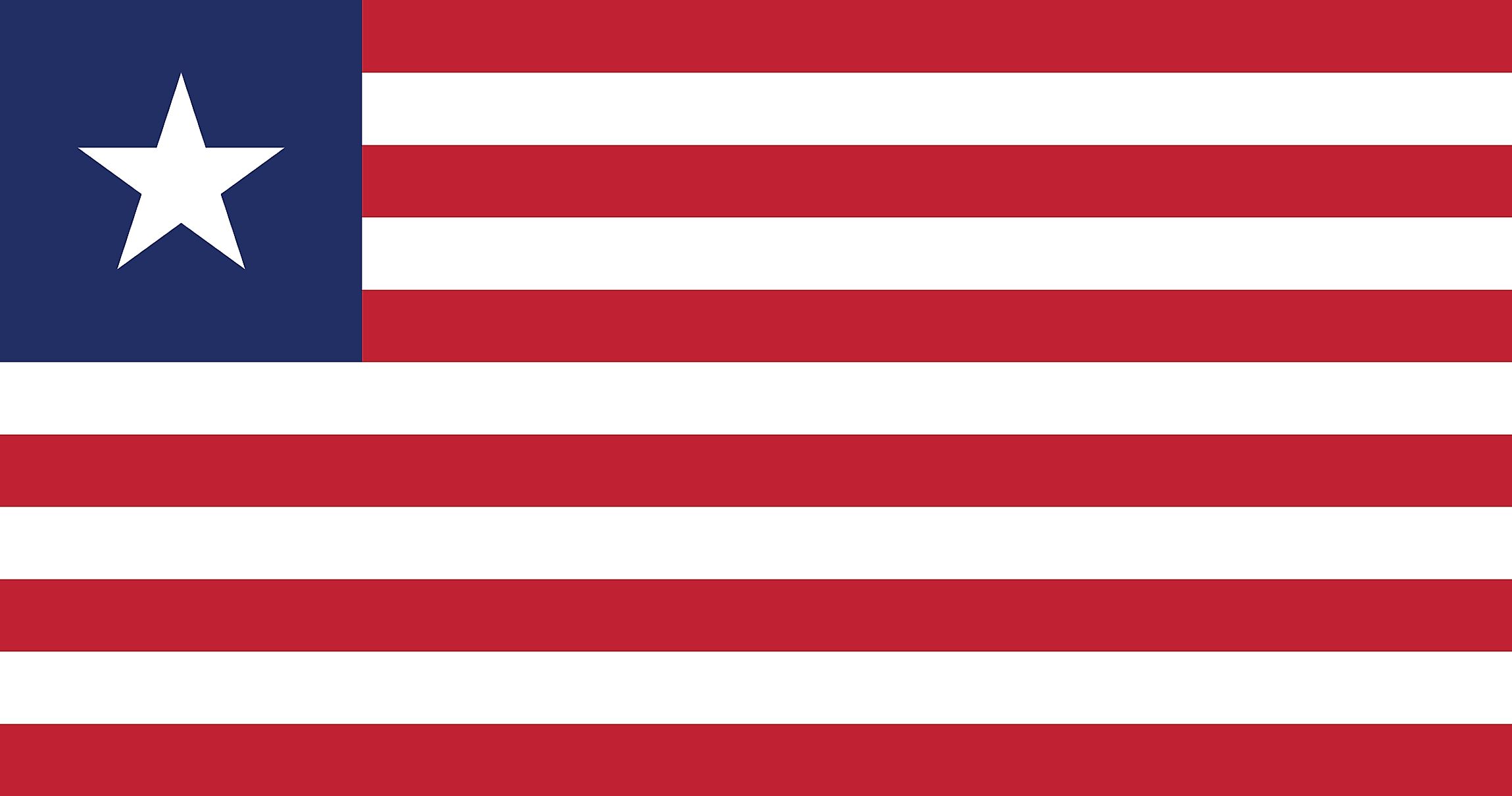 The Liberian flag bears a very close resemblance to the U.S. flag with similar stripes and even a blue square bearing a white star on the canton. The Liberian flag has 11 stripes representing the signatories of the Declaration of Independence of Liberia. The five-pointed star symbolizes the first independent western-styled African nation while the white and red represent moral excellence and courage. The flag of Liberia is modeled after the U.S. flag since the country was controlled, established, and colonized by freed Caribbean and African-American slaves. 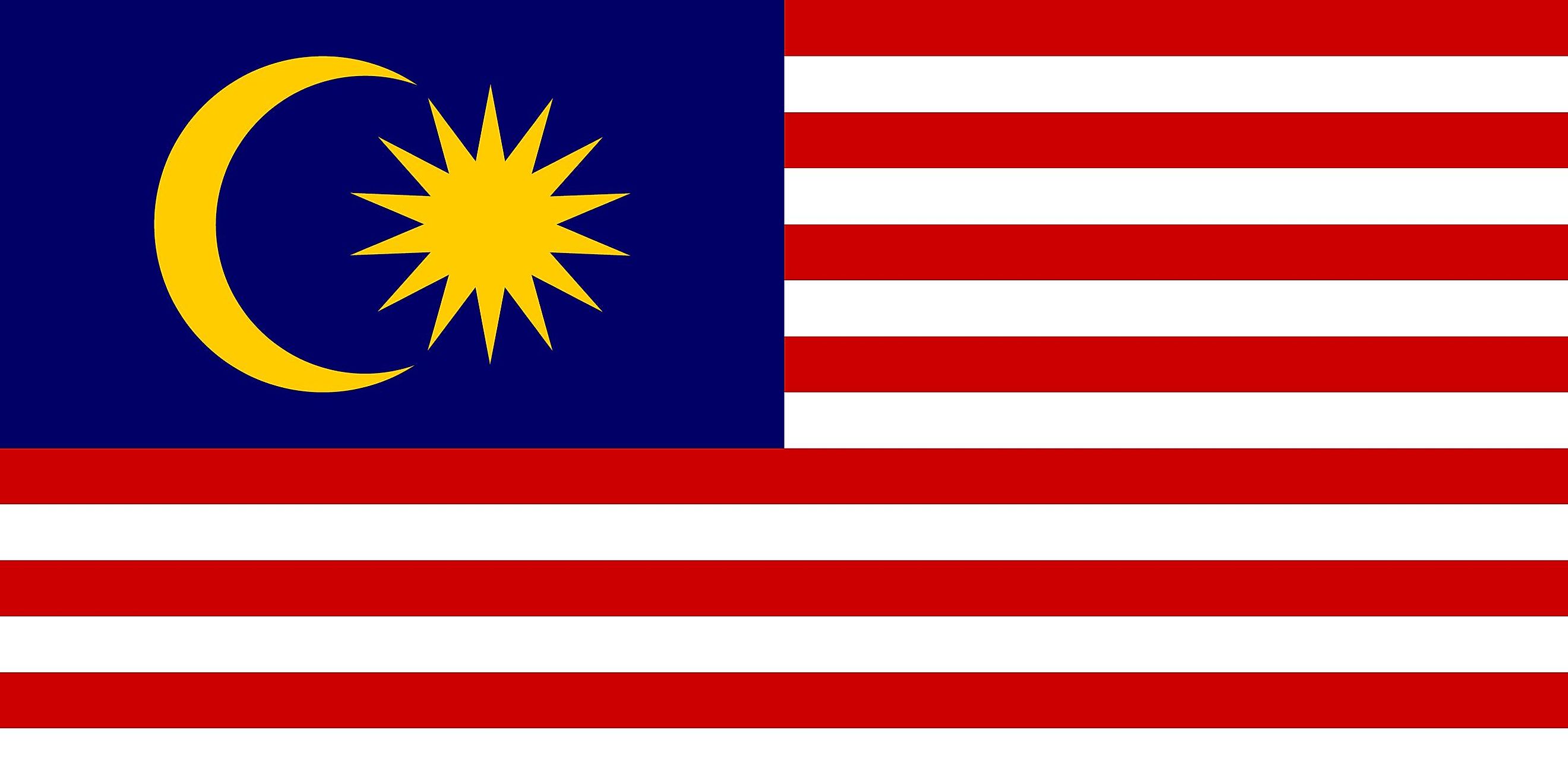 The Malaysian flag is made up of a blue canton (with a yellow 14-point star and a crescent) and 14 alternating white and red stripes. The stripes stand for the equal status of the federal territories and the 13 member states. The 14-pointed star symbolizes the unity between these federal territories and Malaysian states. The blue canton stands for the unity of the Malaysians, while the yellow crescent represents the nation’s official religion (Islam). Yellow is the color of the rulers of Malaysia. 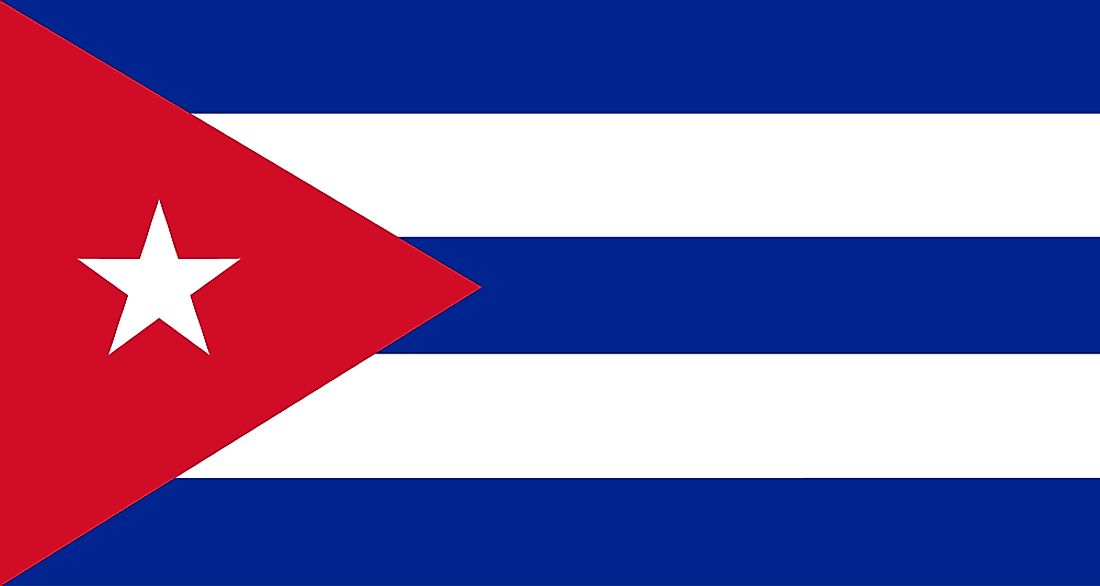 The Cuban flag is made up of a red triangle at its hoist, bearing a white five-pointed star, and five alternating stripes (two white and three blue stripes). Miguel Tolon designed the current Cuban flag alongside Narciso Lopez. Emilia Tolon sewed the first Cuban flag. Miguel’s design had two white stripes representing the purity of ideals. The three blue stripes represent the three departments in Cuba. The white star stood for an independent state, while the red triangle represented fraternity, equality, and liberty. Red symbolizes the courage and blood spilled while fighting for independence. The flag of Brittany is known as Gwenn-ha-du in Breton meaning white-and-black. It is the unofficial flag of Britany, which is also used in Loire-Atlantique. The flag of Brittany has nine alternating white and black stripes representing the traditional diocese in Brittany and an ermine canton. The four white bands represent the Breton-speaking dioceses while the five black bands stand for the five French-speaking dioceses of Saint-Brieuc, Saint-Malo, Rennes, Nantes, and Dol. Morvan Marchal designed the flag in 1923. Flags That Resemble the US Flag
This page was last updated on August 29, 2019.
By Geoffrey Migiro

Where Are the World's Richest Countries?